Haleigh’s background is in digital marketing, social media and design. However, she’s run a bar or two of her own in her day! From creating cocktail menus to pouring ales late into the night to the sound of lively Irish bands, Haleigh knows the world of imbibing inside and out.

Cody has over 15 years experience in the restaurant and bar world. From serving and managing, to creating cocktail and wine menus for multiple restaurants, Cody has been honing his craft and creating delicious libations that have become celebrated recipes over the last several years. 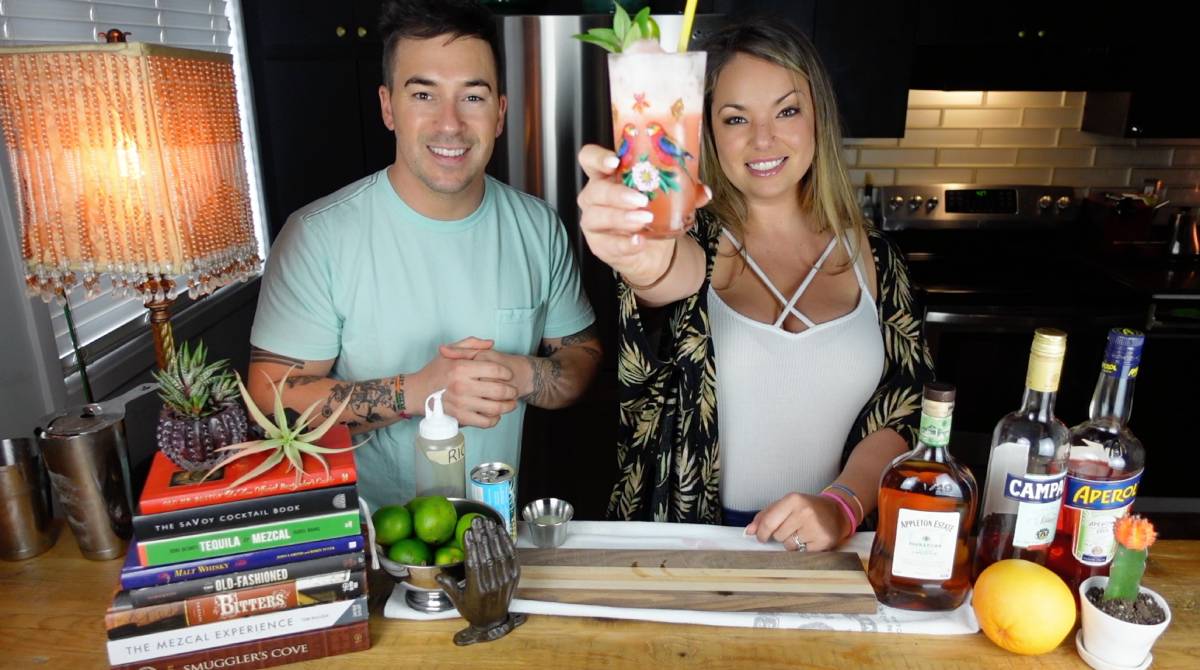