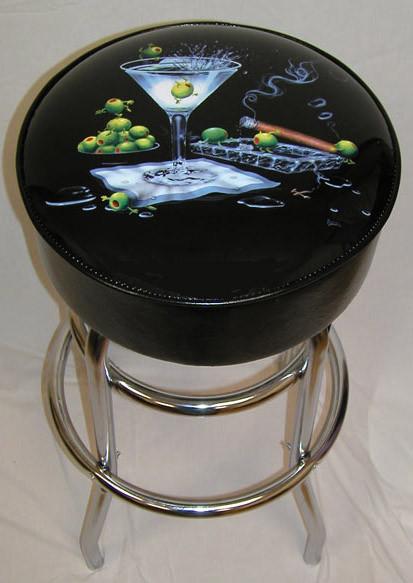 Please allow approx 1 week for delivery on this beautiful masterpiece, imagine how many times you’ll take a sip of your favorite drink & glance at this trophy, get yours today!